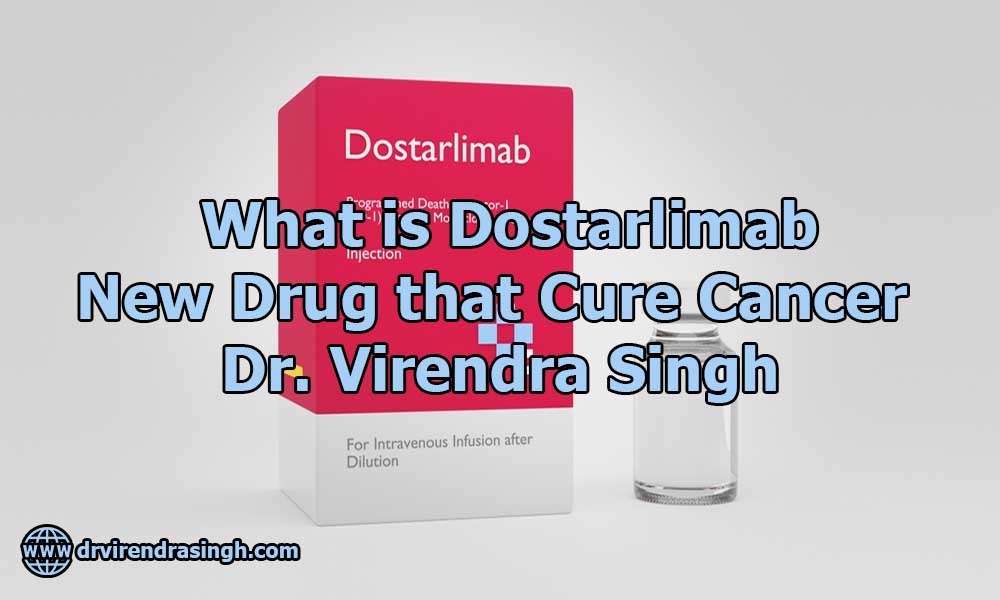 Tesaro made the drug, and GlaxoSmithKline acquired the company later. In the US and Europe, Jemperli was first approved in 2021 for treating a specific type of endometrial cancer. In New York, a small group of people with rectal cancer were use in trials. They have seen their cancer ‘vanish’ following treatment with Dostarlimab: New Drug that Cures Cancer, an immunotherapy drug from GlaxoSmithKline. It is being toute as a ‘miracle therapy’ for treating the disease. During a phase 2 clinical trial at Memorial Sloan Kettering Cancer Center in New York. Almost 12 patients with rectal cancer received the drug and went into remission. The nine doses of the drug, required over six months, cost $99,000 (roughly Rs 77 lakh).

What is Dostarlimab: New Drug that Cure Cancer

According to reports, after the course of treatment. Cancer could not be detecte during physical examinations. Endoscopies, PET scans, and MRIs of every participant were also apparent. Patients needed no further treatment for up to one year on average.

The researchers asserted that no side effects were severe enough to curtail day-to-day activities. It was the first time in cancer treatment history that such results had been observe.

In what way does the drug work?

Is the drug effective against all cancers?

PD-1 inhibitors, such as Dostarlimab: New Drug that Cures Cancer, are only effective in certain patients—people who suffer from mismatch repair (MMR) deficiency. That’s where the catch is, according to cancer researcher and oncologist Dr. Virendra Singh is affiliated Cancer Centre in India. Tests base on genetics or cytology are performe on these patients. In their cells are mutations or changes in specific genes responsible for correcting mistakes made when DNA is copy.

Many DNA mutations can occur in MMR deficient cells, resulting in cancer. However, estimates indicate that less than ten percent of colon cancer patients are MMR deficient.

Is dostarlimab a hope or a hype for cancer treatment?

Nevertheless, MMR deficiency may also be seen in patients with breast, thyroid, prostate, and bladder cancer. In addition to colorectal and other types of gastrointestinal cancer.

What makes the results of the dostarlimab trial so remarkable?

In a presentation at the recent American Society of Clinical Oncology meeting. Researchers said their small clinical trial showed the drug worked like a miracle in patients with mismatch repair deficiency without metastatic disease. It was planned to follow the Dostarlimab: New Drug that Cures Cancer with standard chemoradiotherapy and surgery in this research for six months.

Learn What is Dostarlimab: New Drug that Cures Cancer

“He stated, “This is the first time a cancer treatment — or any treatment for that matter — has attained a 100 percent full remission rate”.

Could this be the miracle cancer drug we’ve been hoping for?

Mathew says a number of his patients have contacted him recently. All are asking if the drug, promoted as a wonder cure for cancer, will be available in India soon. He wrote that despite the promising results of the study, a much higher number of patients must be treat and follow up. The results analyze before the drug can be considere “practice-changing.” Rohtagi explains that his new findings could suggest immunotherapy as an option for patients with colon cancer. Patients who have microsatellite instability before surgery. 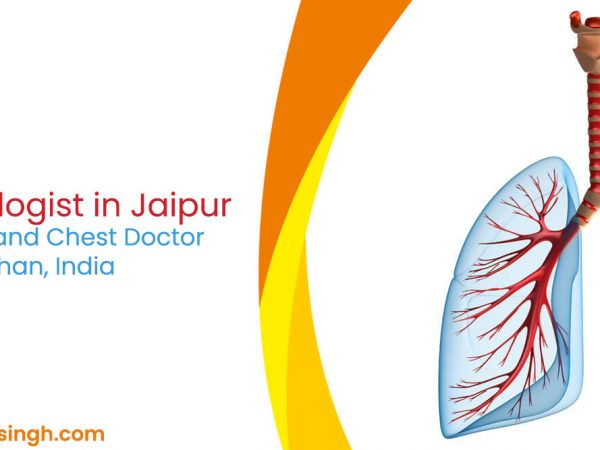 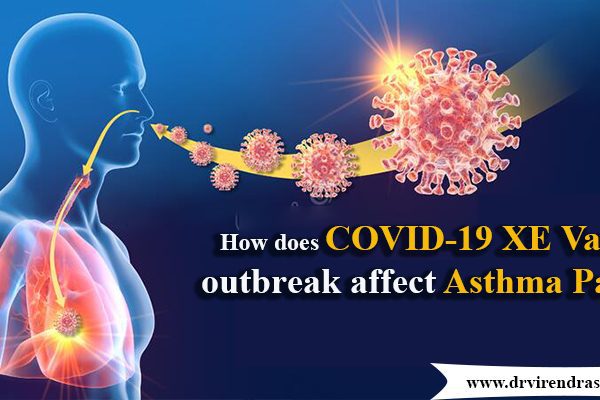