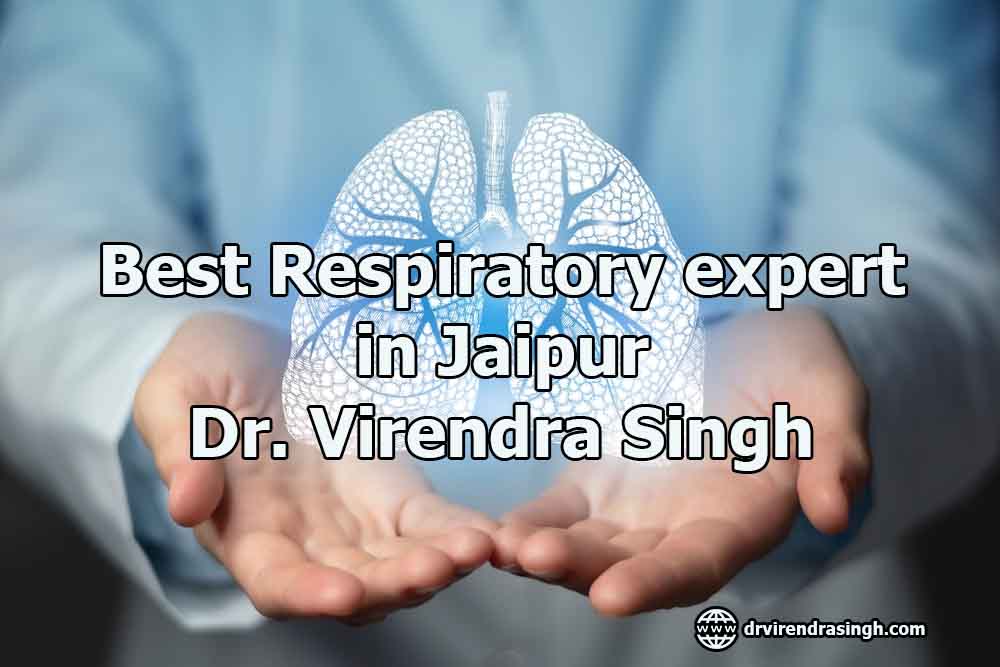 With changes in lifestyle and growing pollution, respiratory diseases are constantly increasing. Respiratory diseases are those which affect different parts of the respiratory system such as the lungs, bronchi, and alveoli. Diseases include asthma, pneumonia, pulmonary fibrosis, COPD, and lung cancer. Other common respiratory problems include seasonal cough and cold, allergic reactions, and pharyngitis, which are self-limiting and can be control by the body’s immune response. Other diseases like asthma, pneumonia, and TB that affect the lung’s ability to gaseous exchange, require medical attention and proper assistance. A lung or respiratory expert can diagnose the disease based on defined symptoms and can provide medication, but ruling out the accuracy of the disease is necessary as the symptoms of various lung problems might overlap.

Dr. Virendra Singh is a known and leading respiratory expert in Jaipur. His experience and accuracy come with his dedication to his work and his will for not just curing the patients but for eliminating underlying conditions that might re-develop the disease. He has contributed his efforts and services to treating many asthma patients and people with other severe lung disorders. 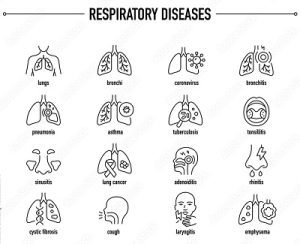 Dr. Virendra Singh has been accredit for his contribution to the field of asthma. His inventions, Pink City Flow Metre and Pink City Lung Exerciser are a huge help for treating patients with chronic asthma histories. Journals written by Dr. Virendra are highly appreciate and are a big help for understanding lung diseases and their cures better. His approach to treating any disease is to understand the root cause of the disease beforehand.

Following are the diseases that Dr. Virendra Singh has specialization in:

Asthma – the disease in which our airways swell, narrow down and produce extra mucus. This inflammation and production of extra and thick mucus produce a wheezing sound while breathing. An asthma attack occurs when the muscles around your airways tighten due to swelling in the lining. As a result, mucus fills the airways, further reducing airflow.

COPD/Emphysema – It is a disease of the alveoli of the lungs, where they are damage and produce large spaces in between the air sacs. COPD can cause shortness of breath. It is a chronic condition and can affect the person without even being notice for several months.

ILD – It is a term used for a condition generated due to scarring of lung tissues. Scarring of tissues causes difficulty in breathing and reduced oxygen supply in the lungs, hence the bloodstream. Damage caused by it is irreversible.

Tuberculosis – So, it is a pathogenic infection of the lungs caused by a bacterium and is contagious. The severity of the disease depends upon the degree of infection inside the lungs. It is a chronic disease and takes months of treatment to eliminate the infection from the body as the body’s immune responses are slowed down.

Sleep Apnea – When breathing repeatedly stops and starts, it is known as sleep apnea, a potentially serious sleep disorder. A sleep apnea might be the cause of loud snoring and fatigue even after a full night’s rest.

Sarcoidosis – An inflammatory disease, sarcoidosis causes granulomas in the lungs and lymph glands, but can also affect other organs. It causes inflammation in the organs. Then, organs affected by inflammation may lose their normal structure and function.

Other diseases that Dr. Virendra has expertise in are MRD-TB and allergies. If you begin to experience symptoms related to any of the lung diseases, consult the best respiratory expert in Jaipur, Dr. Virendra Singh. The longer we ignore the disease in our body, the longer it takes to cure it. 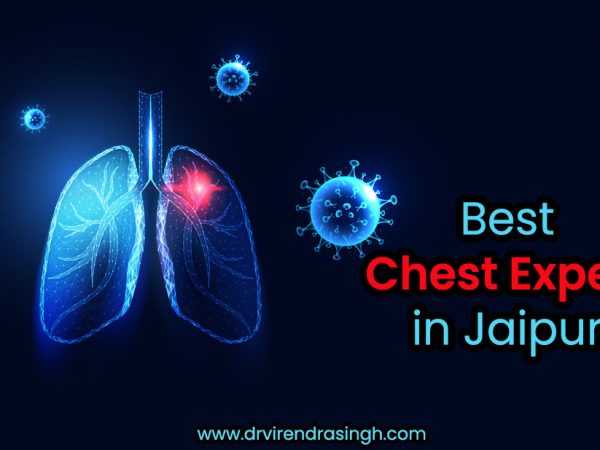 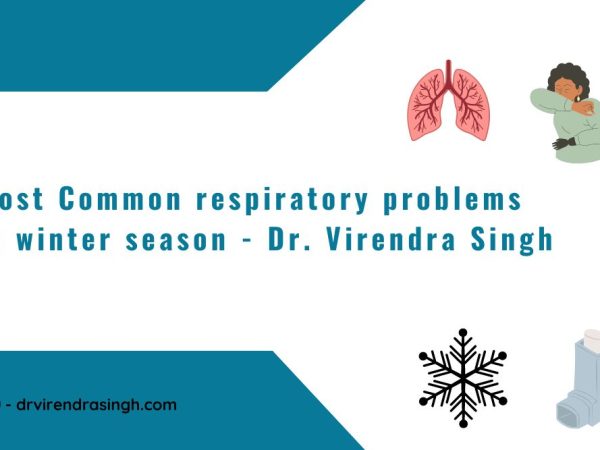 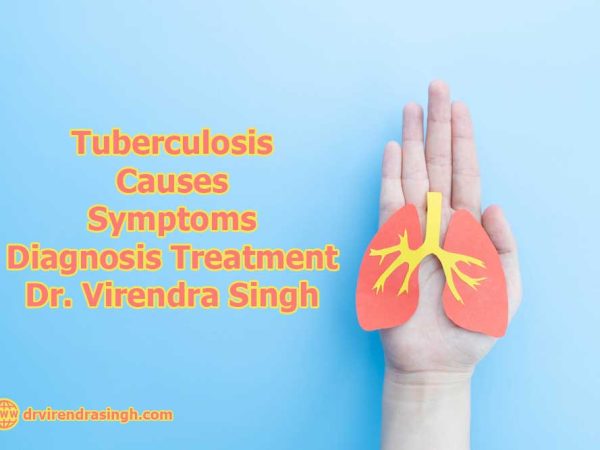